#10: Talking Science and the Media with Fiona Fox

During the pandemic science has been at the forefront of the media, and we’ve got to see the scientific process happen in real time. But it hasn’t always been like that. Mainstream media is the gateway to the public and remains an authority on information in a time of fake news, so accurate science reporting is crucial. I’m joined by Fiona Fox, the CEO of the Science Media Centre in London. We talk about why the SMC was founded, how it works with scientists and journalists to report science accurately, and why controversy doesn’t have to be a detriment to science.

Be accessible and clear. Come out of the acronyms and jargon that you use in your everyday science life and explain your message as if you were explaining it to an 18-year-old

Practice makes (near) perfect. Decide on 3 points you want to make, practice being clear and concise and learn techniques to help you refocus back to your core points. Then you’ll be prepared for any left field questions you get asked! 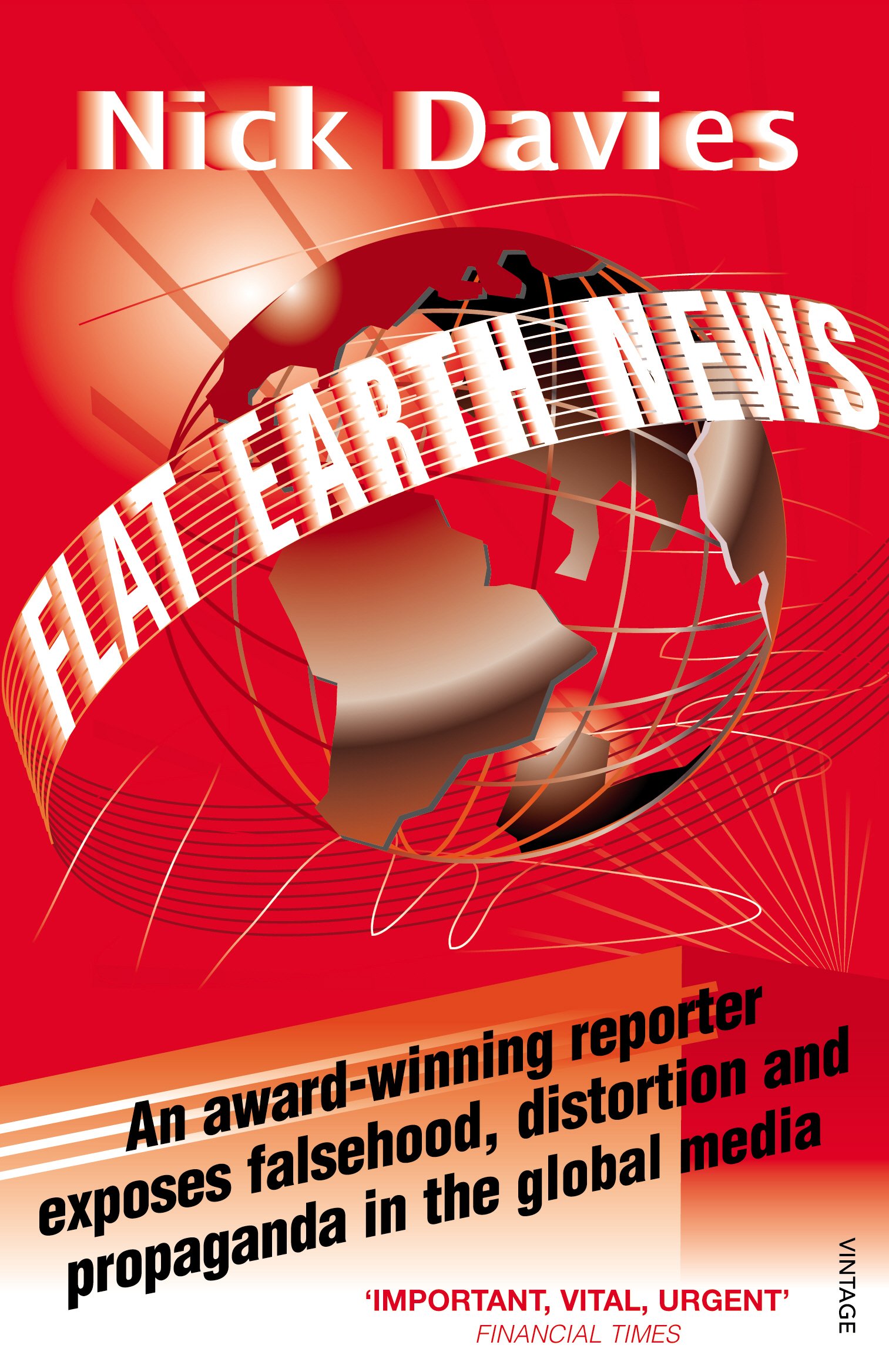 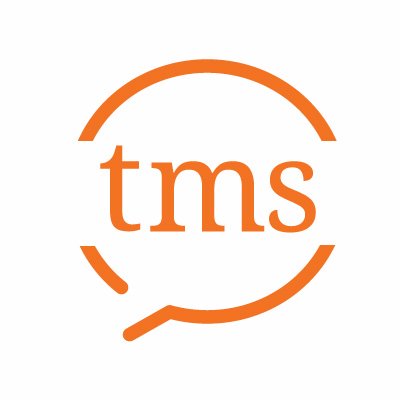 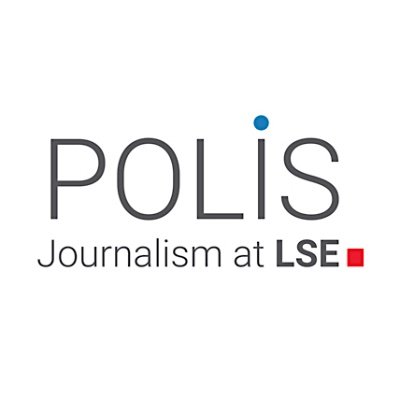