As a police officer you need to interact with people with fairness and integrity, whether that’s diffusing a hostile situation on the streets, interviewing a suspect, or managing a team of officers investigating complex major crimes. But the treatment of minority staff within the force hasn’t always reflected the values and standards that the police are supposed to uphold. In this episode I’m joined by Pushpa Guild, a retired police officer who served on the Bedfordshire police force for over 30 years. We talk about Pushpa’s life growing up as a first-generation British Asian woman, her experiences in the force as she worked her way to a senior investigating officer, and how the police are tackling diversity and unconscious bias within the force.

It’s not always about what someone says: Listening to your audience is the main thing in effectively communicating a message, but it’s not always about the verbal feedback you get. Non-verbal cues are just as important to take into account, especially in high pressure situations or small group settings.

Check the understanding: You can spend ages crafting the perfect piece to convey your message, but if your audience don’t understand it you’ll just be howling in the wind. 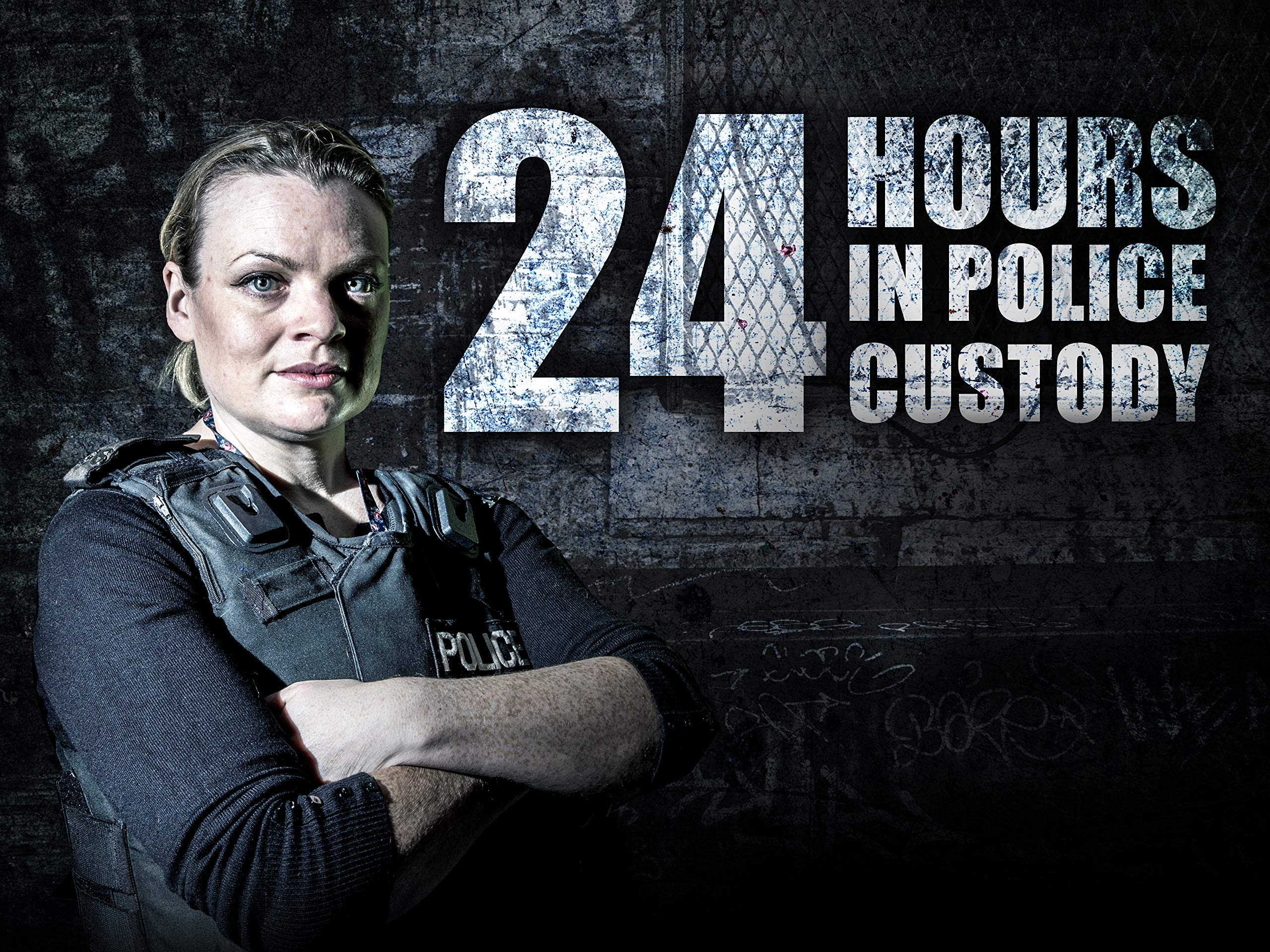 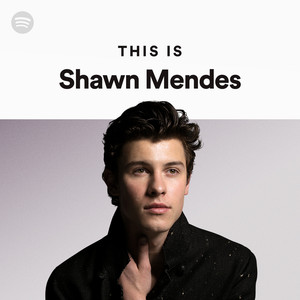 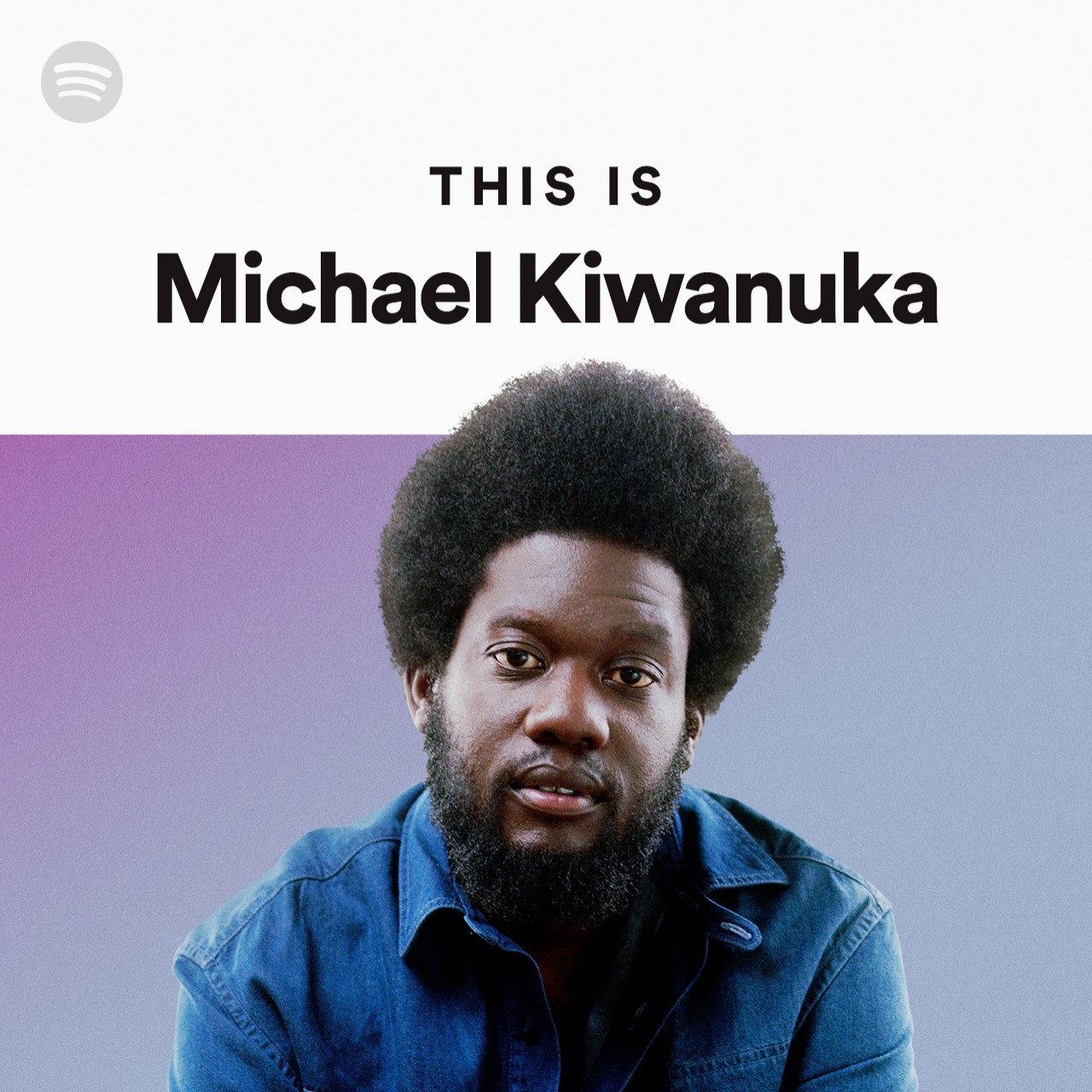 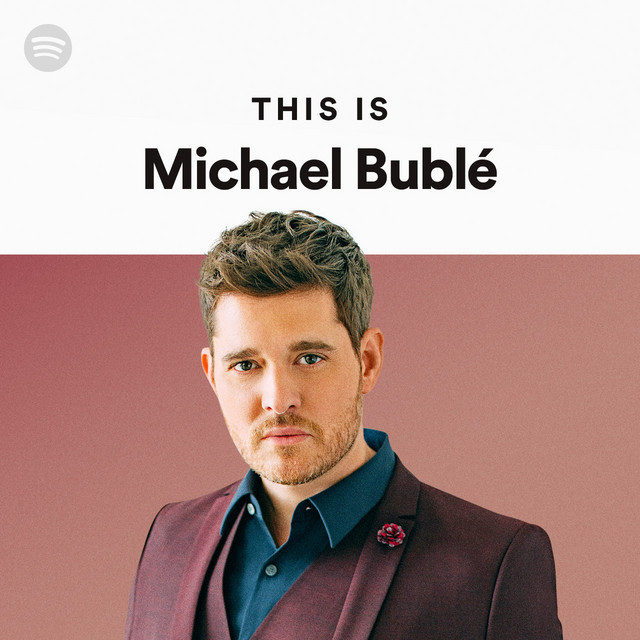 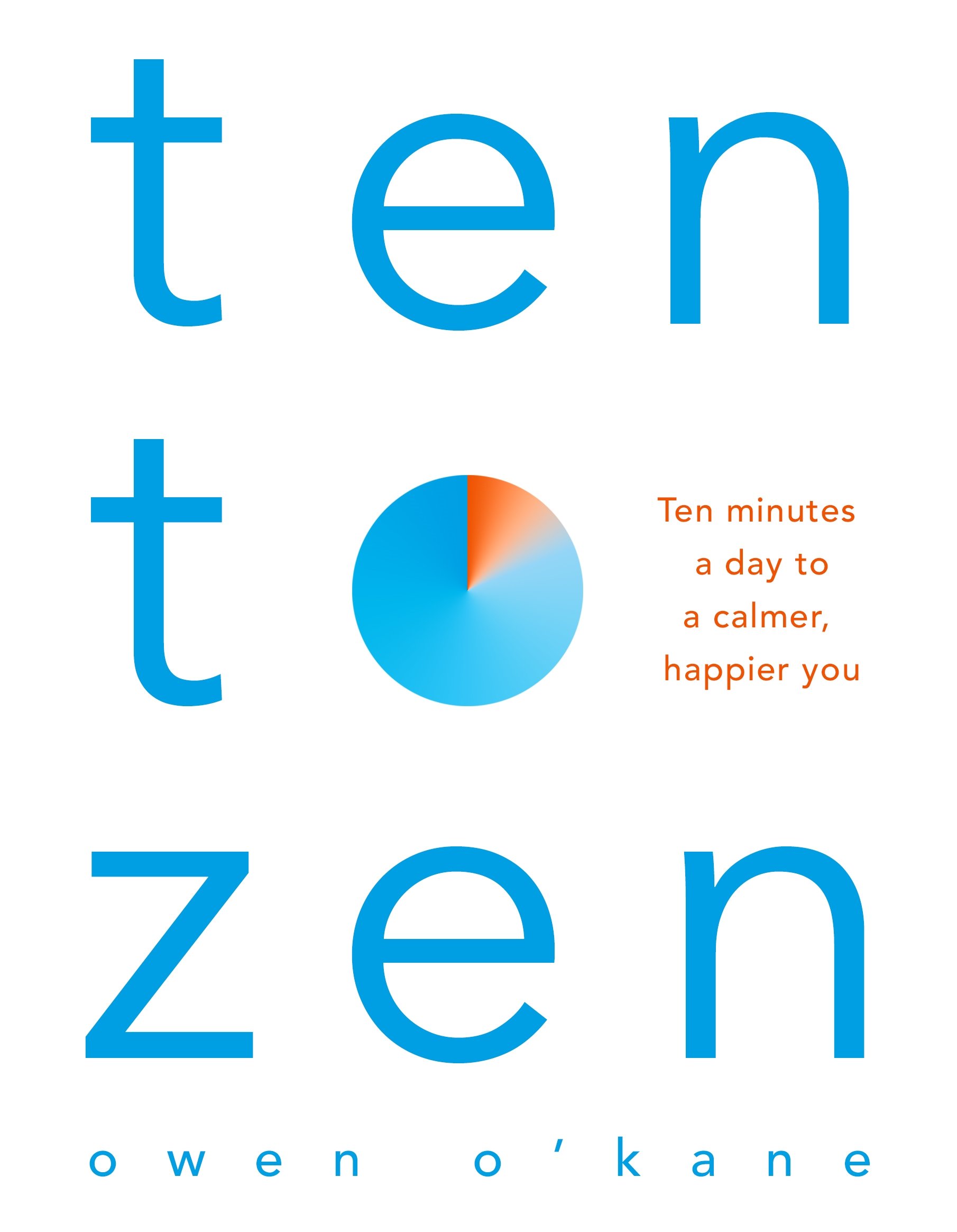